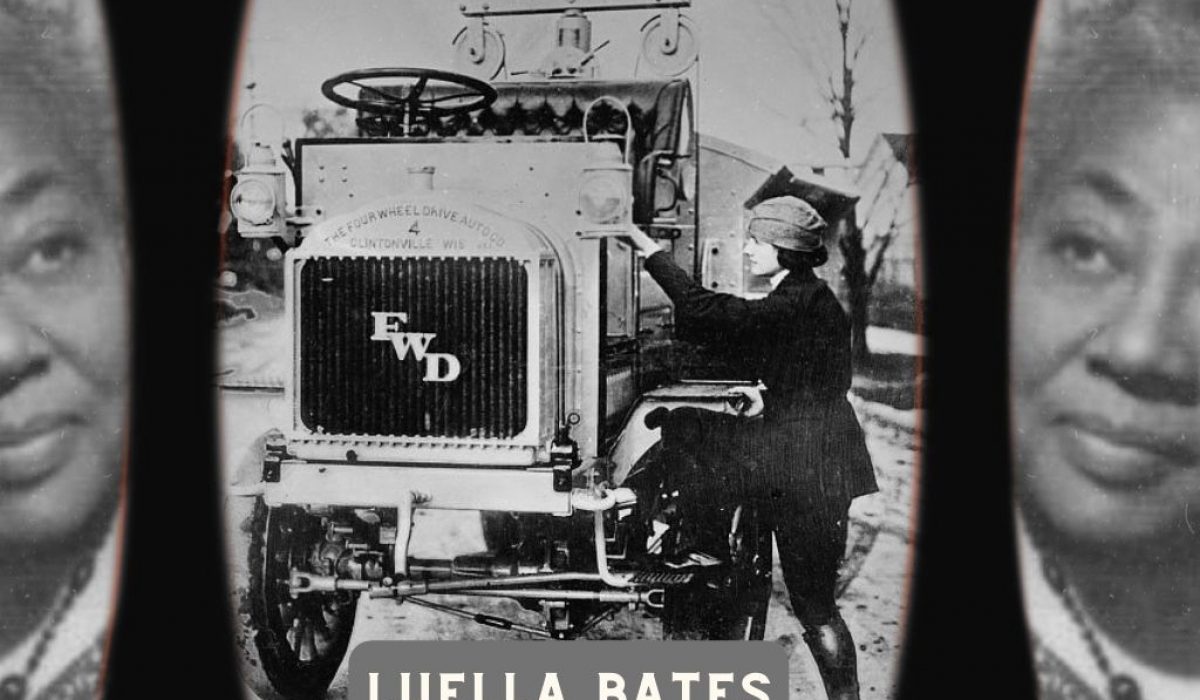 In this 21st century, there is not any field where women are not proving themselves. Whether, it’s Entertainment or medicine, Space or Sports, and Engineers or Business, everywhere women are Changing society and expanding their talents beyond the limits of Society. Similar to other fields, Women have also begun to show an interest in trucking. Since the 1990s, the Trucking and Logistics Service in the US has always been male-dominated. Although still, it is male-dominated, the growth of women in trucking is an eye-opener.

Between 2009 and 2019, a Growth of 68% has been witnessed for women in trucking. However, discrimination and security issues are still in this field, just like every field. But, Trucking as an organization and family as a whole, is safer than popular fields such as entertainment and Business. In this Article, We’ll discuss the rise of Women in Trucking in America, Guidelines, and Concerns for women (willing to Join Trucking). Moreover, Updated data and demographic of Women in trucking.

Before 2010, Women were part of the Trucking Industry with less than 2% participation. Since, the beginning of trucking in America, It was male-dominated. Furthermore, In the 1980s and 1990s, several movies and songs were made about truck drivers with male-centric Story or Feelings. In conclusion, society itself started making assumptions about trucking as a field, that only Men can be a part of It.

However, in the early 1990s, there was a woman named Luella bates, who was challenging the Whole American Society as well as inspiring the other woman to join the trucking Industry. Born in 1897, Luella was a truck Inspector and Mechanic. Her career as a Truck Driver started in 1918. During 1918, World War I, most of the men in Wisconsin city were fighting in the war as responsible citizens. In resistance,  Four Wheel Drive Auto Co. hired 150 women as a replacement for their men. And Luella was one of them.

War ended and many women were sent to their respective homes as their men arrived back.

But Luella found a dream in trucking. She decided to work as a truck driver.

As a result, after some years, Luella Bates becomes the First Licensed Truck Driver for American Women. She received her license from the administration of New York.

Just like Luella Bates, there were more women, who broke the barriers and follow their dream of Trucking. During the 1920s, It was Lillie Elizabeth McGee Drennan, who started Drennan Truck Line and later, also, became a Truck Driver.

In 1970s, Adriesue Gomez started the coalition of woman truck Drivers for on-going neglection of them into the industry.

All these bravest and legendary women are the reasons for the rise of Women as a truck drivers in America.

As we have mentioned earlier, Between 2009 and 2019, a Growth of 68% has been witnessed for women in trucking. If we talk about the growth of

To begin your truck Driver Career, all women should look out for some well-reputative Transport Company which provides you all the mentorship and experience to excel in your trucking skills. Moreover, the company should provide full security and co-operation to all women. Women in Trucking are one of its a kind organization that is perfect for every woman truck driver to start her career.

After joining a company, you should obtain a CDL ( Commercial’s Driver license), which is important for every truck Driver. You can obtain this my many ways such as from several Government avenues, Truck Driver’s school, or even from programs organized by trucking itself. However, prices are different for every ways.

In every Industry, Networking is one of the best way to grow in your profession. Try to connect to different people, who can teach you, mentors you and guide you on every step.

Not only for men, but also for Women truck Drivers, it is important to give time to your personal Relationships. As a women, try to talk to your parents, husband, friends and look out for you children and their studies.

Route Planning is very important for every truck driver. You should be aware of all your routes, the roads on which you’re driving, safety measures during the night, and the proper schedule to reach your destination. Nowadays, many online tools are used to maintain proper routes and schedules such as CloudTrucks Schedule Optimizer.

Although, nowadays in America, only 32% of truck drivers use CB Radio for communicating with other drivers. But honestly, still, the installation of CB Radio is very useful to connect people and truck Drivers where you can gain information about any route or safety measures.

What does a Logistics Specialist Do?

Complex logistic solutions for your business

Careful storage of your goods